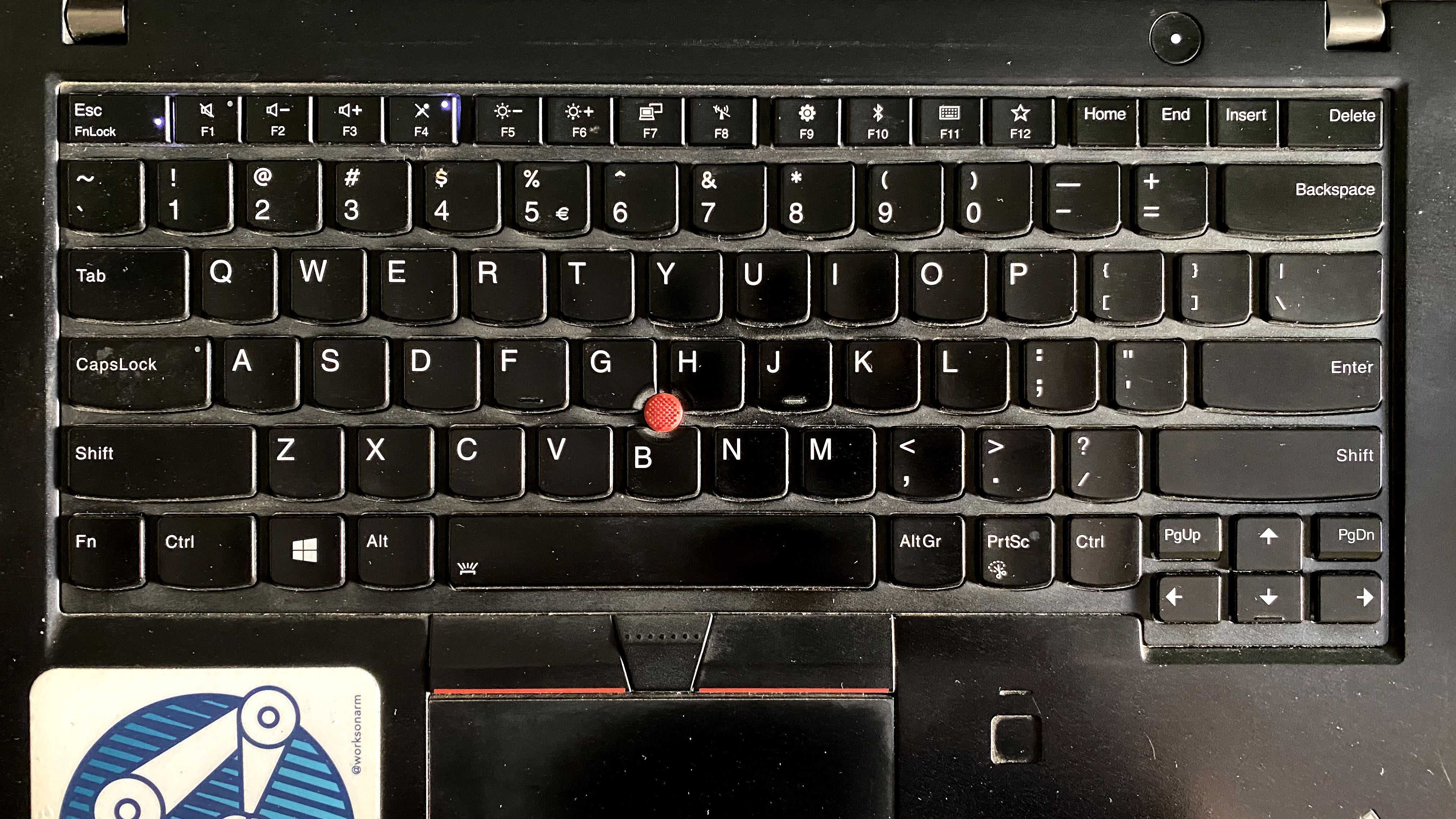 Yes, today’s topic is typing skills. I think not many people stress about it, but it is a very underrated skill, yet useful in our daily lives.

I typed the most organic way anybody starts doing it. Look at the keyboard when you are typing and fix mistakes after looking at the monitor. I moved my hand around on the keyboard and only used index fingers to touch the keys as if other fingers were glued together away from the keyboard. I learned the QWERTY keyboard’s keys placement while playing GTA Vice City with a friend since I typed cheat codes. Although I was still looking at the keyboard and typing, I did not search for the keys.

Fast forward from the school days of GTA Vice City to programming days during undergrad (engineering). Now I was more comfortable with my laptop keyboard and managed to type without looking at the keyboard. However, I was still moving my hand around and only using the index finger for alphabets and occasionally using thumb or pinky finger for special keys. Since I was only comfortable with my laptop’s keyboard, being fast enough to type on any other keyboard would feel cumbersome because either the keys were a different size or differently placed.

In 2015 I came across this term called touch-typing. It is the first thing that is taught in the DgpLUG. DgpLUG is an IRC based summer training conducted by Kushal Das and a bunch of other people. They teach basic things like touch-typing, git, Linux, communication, etc. I gave a desultory look at touch-typing and figured that I could not be bothered with learning that. Why spend extra effort to learn something as basic as “typing” anew when you get the job done?

Now fast forward to my first job at Red Hat. I am a professional software engineer, and I still hadn’t gotten my typing any better. I was still using the index fingers, was only productive on one keyboard at a time, etc. While in one of the team meetings, I volunteered to take meeting notes, and it turns out I was terrible at it. That’s when I remembered touch-typing and decided to give it a go. I immediately googled for online resources and found out typingclub.com as a top result. I started following the tutorials, doing exercises every day for thirty minutes before beginning the office work (almost managed to annoy a co-worker with the keyboard noise). It was a grievous period since I was unlearning something as vital as typing the old way, and all the muscle memory was built around old habits and learning a new method of doing it. It can be correlated to unlearning walking forward and now learning to walk only sideways or backwards. But I relented and started doing touch-typing slowly. Over time as the new muscle memory was built, I surpassed the old typing speed. The kind of boost I felt after touch-typing is the same as when a limping person discovers running. Over the last three to four years, I have acquired good enough speed to take notes from the meetings.

I think touch-typing is an essential skill that is not taught when kids take up computers. And then it is a painstaking job to unlearn old behaviours and learn new ones. But something to understand here is that as a knowledge worker, the computer keyboard is the only (unless you don’t mind pen and paper) way we will churn out information. Although speech to text converters are catching up, they do a cursory job and generally get in your way, thus breaking your train of thoughts. A keyboard is a tool, and if you are not productive at the devices you use, they will only get in your way of thinking and executing the actual thing. Typing is not the “actual task” but simply a means to an end. The content (code, essay, blog, tweet) you create by typing is the measure of how good you are. Nobody will see how fast or slow you have typed. Everyone else is concerned with the result only. But then, if you are typing, it should be second nature should happen involuntarily without you having to think about typing but only about the thing you are typing.

Finally, improve this fundamental foundational skill of typing, and everything else you do with it will be better.