I recently finished this book Einstein: His Life and Universe by Walter Isaacson. And here are my thoughts on the book. 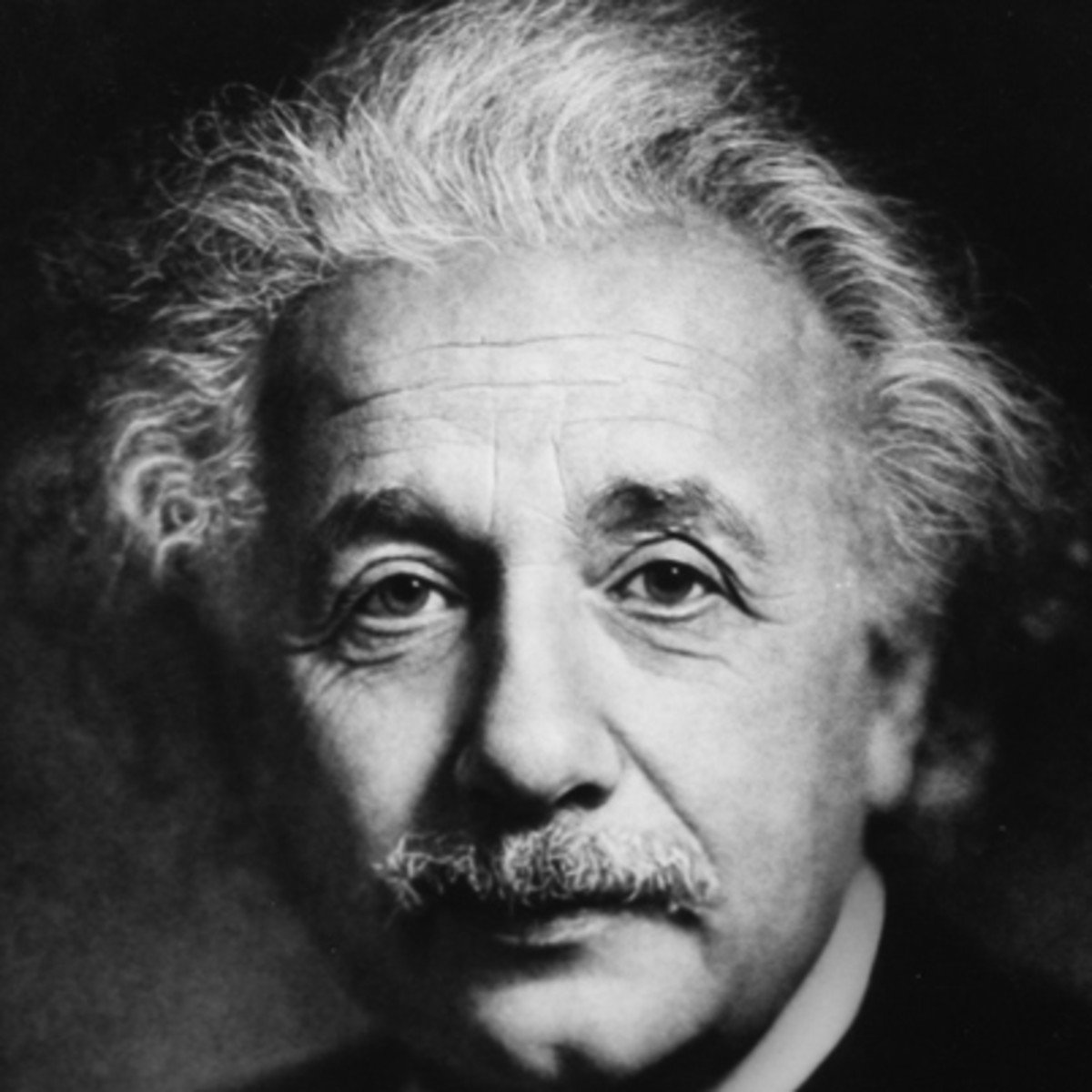 It’s a book that brings the image of Einstein to life.

Although the book is a biography, it makes a reasonable effort in explaining the physics behind his theories of relativity, photoelectric effect and quantum physics. Physics in the book can be intimidating to someone coming from the non-Scientific background. Since it is in the early chapters, one might feel a compulsion to abandon the book. Still, I would urge you to persevere, and the story flows like any novel after that.

There are many epigrams stated by Einstein that are worth quoting, and I found them fascinating. His observations of extremism in Germany are very much visible in the present world and in India.

“A foolish faith in authority is the worst enemy of truth”

This statement made a lasting mark on me. This book has definitely made me non-conformist and sceptic of the authority of any kind. Where Einstein later contemplated:

“To punish me for my contempt of authority, Fate has made me an authority myself.”

With so many people associated with Einstein, it is sometimes hard to picture someone against their names. So someone starting the book should go to the end of the book and look at the pictures of people. This will help in making associations easier.

The book explains the thought process of Einstein. How he postulated things first and then reached mathematical proof afterwards.

Einstein’s great strength as a theorist was that he had a keener ability than other scientists to come up with what he called “the general postulates and principles which serve as the starting point.”

The immense curiosity that Einstein garnered even about the mundane things of everyday life and his non-conformist attitude in questioning long-held beliefs even if they were postulated by venerated people is impressive.

In my education about Physics and Chemistry, I have only studied the theories and mathematical formulae postulated by the scientists mentioned in the book. It was a delight to read that they were contemporaries of Einstein and got to know some back story of their own.

I have highlighted few notes from the book which you can find on the goodreads page.