Show status in short format and also give branch info

Shows log message and diff about the commit you are on.

Get logs on file between line numbers.

Commit only parts of file. Interactively choose chunks of patch.

To see who wrote the code? For each line of the file what commit edited that line of code will be shown. So now you can use that git commit and pass it to git show <commit> to see all the changes.

To move a commit from one branch to another branch. Situation where: I committed to master when I meant to commit to my feature branch. I need to move my commit!

Get the commit hash

Change to the branch you wanted to add that commit

Add it to the branch you are on

cherry-pick creates an entirely new commit based off the original, and it does not delete the original commit. So you will have to delete it manually. See below how to do it.

You can also get conflict during cherry-pick

Resolve the conflict and then

HEAD^^: this commit’s grandparent and so on

Remove the changes that were accidentally added and not comitted.

If you don’t want to have the uncommitted changes.

While pushing need to do force push because there is change of history. Local branch and remote branch have diverged.

In case of conflicts, find the conflicting file.

reolve those conflicts and then continue the rebase

Use the same commit message

Use the commit message that was generated automatically

Look at last 5 commits. Below command will open the text editor.

Once in editor, you can select which ones to squash into previous one and ones to pick as it is. Now type new commit message to squashed commits.

Now this will open the commit history in editor. The commit you want to split, change it from pick to edit. Save that file. Git will pause in the rebase process and give us time to create new commits. The too-big commit is already present, so let’s pop it off, but keep the changes:

Not using --hard because we want to have the changes we wanted. Make changes as needed. Now add individual file and commit. And continue rebase.

Find no. of commits on your branch

If you have worked on a branch and have added bunch of commits to it, so how do you find out how many commits you have added?

This is two commits, you can pipe it to wc to find out the number.

The feature’s broken? But it was working fine 2 months ago… what changes? Bisect will help you find the commit that introduced the problem.

Git merge from someone else’s fork

Add their github fork repo as a remote to a clone of your own repo:

Checkout the branch where you want to merge:

Merge their changes in (assuming they did their work on the master branch):

Save the changes and clean the tree.

If the --include-untracked option is used, all untracked files are also stashed and then cleaned up with git clean, leaving the working directory in a very clean state.

If the --all option is used instead then the ignored files are stashed and cleaned in addition to the untracked files.

How to pull remote branch from somebody else’s PR

This will setup a local branch foo, tracking the remote branch coworker/foo. So when your coworker has made some changes, you can easily pull them:

Add following code snippet to ~/.bashrc, this will way you have alias to pull any PR.

These are tips about using github.com 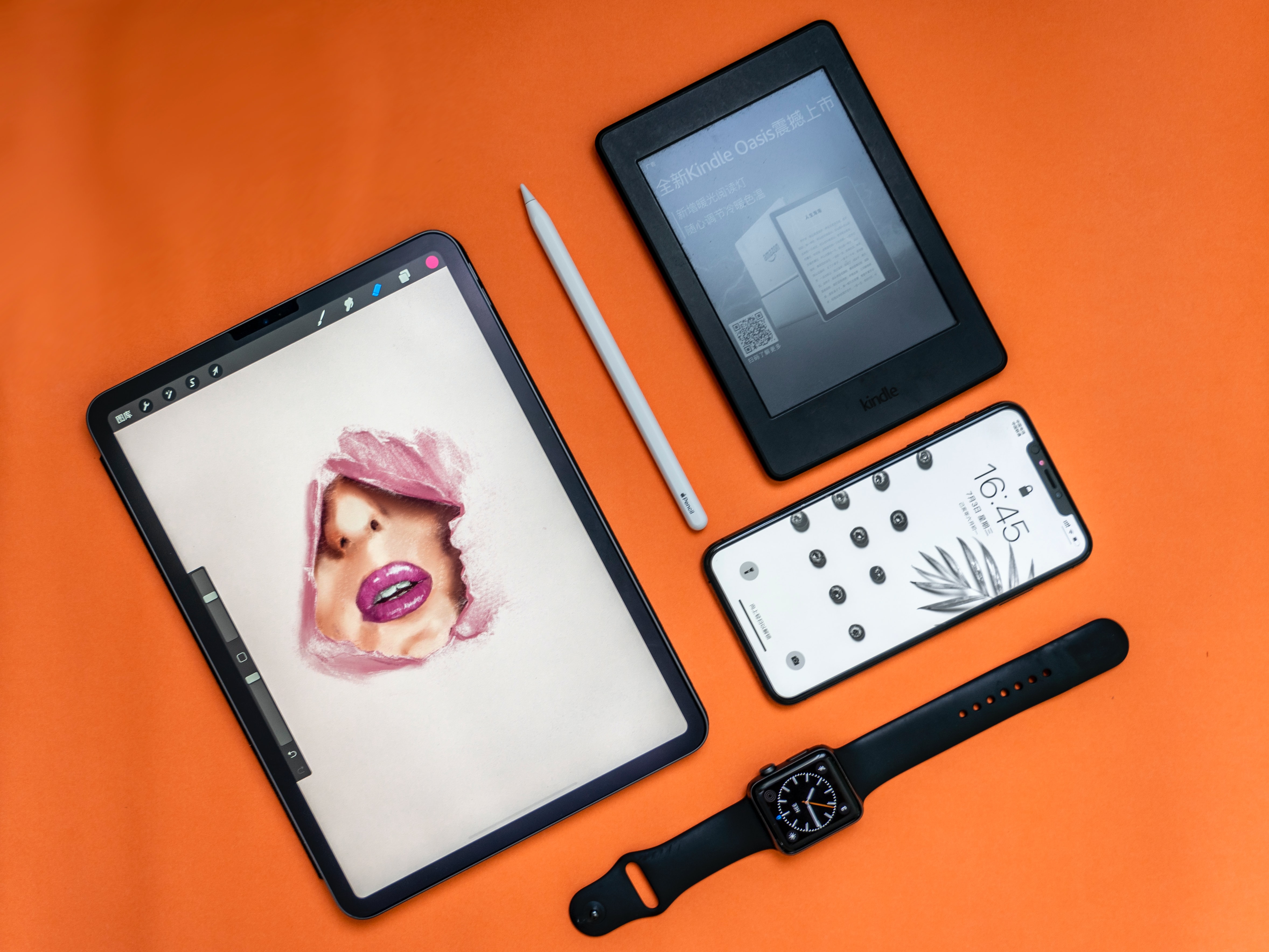 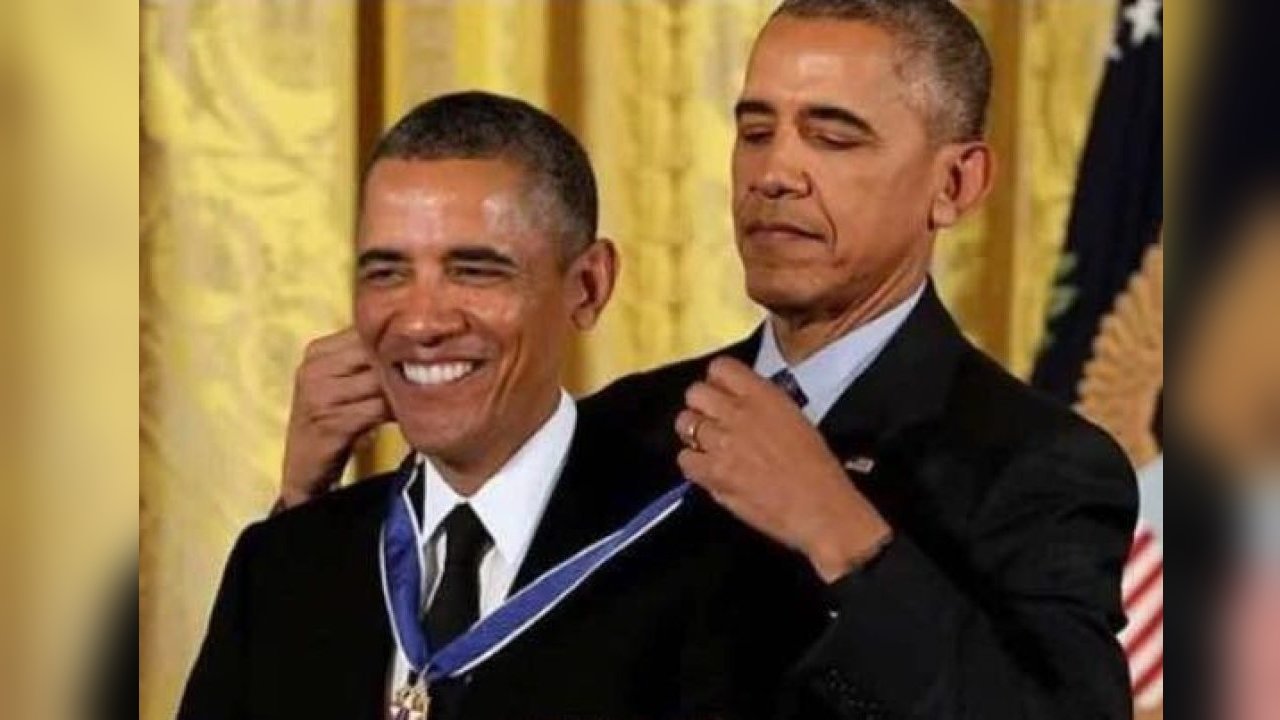